Showing posts from March, 2019
Show All

How Japan Left an Old Train Station Open for Three Years Just for One Student: A Lesson for African Countries 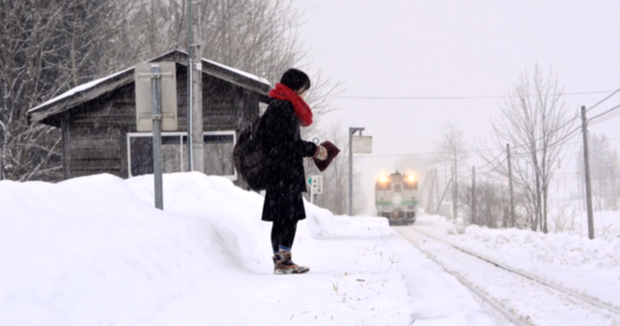 Harada Kana, the lone Japanese train-rider waiting to be picked up Hokkaido Railways Company, a Japanese railway company, did the unthinkable when they relegated their institutional and profit-oriented goals for the sake of a young female high school student, Harada Kana. Initially, the ridership to the remote Kyu-Shirataki station declined to a level where only the female student became the company’s routine client. The decline in the ridership to the Kyu-Shirataki station was attributable to the remoteness of the station as well as the low population in that remote part of Japan. From a business angle, it was unfeasible to ferry only one passenger day in, day out. However, Hokkaido Railway Company did not shut down its services for the sake of the young secondary school student; hence, facilitating Harada to complete her high school education. The train that was assigned to pick Harada picked her up twice a day, for three years, until she completed all of her high school stud
3 comments
Read more

The programme took place in Accra, Ghana, from February 11-15, 2019 PREAMBLE I was a participant at the course, which was organized by the African Center for Science and International Security (AFRICSIS) in partnership with the James Martin Center for Nonproliferation Studies (CNS) at the Middlebury Institute of International Studies at Monterey, USA. It is another first time in another African Country. Accra was hot and humid, much like the Lagos, Nigeria weather. The check through passport control was smooth and quick and the luggage didn’t take too long to arrive. There was a hotel shuttle waiting to convey me to the Accra City Hotel. INTRODUCTION The course, intended for a cross-disciplinary audience is more focused on the understanding of nuclear nonproliferation and disarmament and the policy and diplomacy of treaties across and among countries to encourage disengagement of nuclear use in war and encourage the peaceful use of nuclear for humanity. Accordingly, the course
6 comments
Read more
More posts