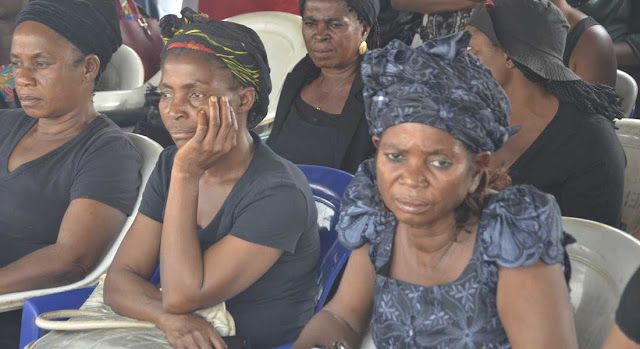 Last week as I pondered on the number of deaths of young and middle-aged Nigerians who were below or around 50 years that I have become aware of, I began to wonder about life expectancy in Nigeria. The deaths that aroused my curiosity have cut across people of both genders and all walks of life and of various educational and income levels. It has also cut across all the regions of Nigeria with only slight regional variations. I worried that Nigerians of all categories were dying young.

Then as I discussed my concern with a friend who normally sees everything in numbers, we brooded over the overall life expectancy of Sub-Saharan African countries. We wondered about what the trend of those life expectancy numbers would look like and what it may portend for our survival as a people. We believed that life expectancy was going down in Africa. Of course, this was a widespread opinion. So, we were worried that if our life expectancy was going down, Sub-Saharan Africa was going to be eventually wiped out (and we would become extinct) if the downward trend continued unabated. Although neither of the two of us is a population biologist, we were nonetheless aware that scientists combine the areas of ecology and evolutionary biology, and draw on tools from mathematics, statistics, genomics, genetics, and systematics to make intelligent projections about populations. They study frequency changes within populations of the same species, and interactions between populations of different species. This way, the scientists can predict when an endangered species might become extinct. Although, we, in Sub-Saharan Africa, with our currently burgeoning population, cannot be ordinarily thought to be endangered, we still considered the chances of Sub-Saharan Africa being extinct for the reason that if our survival rates continued to decline, we were bound to be wiped out someday if our mortality rate eventually outpaced our birth rates. We wondered if such a scenario would play out in some hundreds or thousands or even millions of years (if there is no cosmic intervention).

So, if things remain as they are right now, speaking on statistical terms, we are not going to be wiped out. Truly, this was reassuring to me, because I had held unto this erroneous notion that life expectancy was declining in Africa, and specifically, Sub-Saharan Africa, and more specifically, Nigeria. That means that we are here to stay, as a group that is.  In fact, data showed that life expectancy around the world had increased steadily for nearly 200 years. The increase in global life expectancy has been driven mainly by improvements in sanitation, housing, and education, causing a steady decline in early and mid-life mortality, which was chiefly due to infections. This trend continued with the development of vaccines and then antibiotics. For Africa, it is, in fact, projected that by 2050, when the world population would reach 9.8 billion, 26 African countries would at least double their current sizes.

What This Means to Me as Nigerian 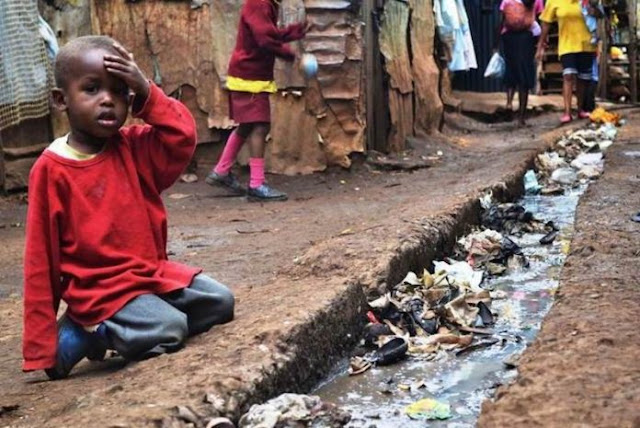 Congratulations to the top five African countries - Mauritius, Seychelles, Cape Verde, Botswana, and Rwanda (tie with Senegal, Kenya, and Sao Tome and Principe) – that have attained life expectancies that are comparable to or exceeded the average global life expectancy of 67.5 years. It is however, dismaying that Nigeria, with all its human and natural resources (once termed the giant of Africa) trails all but three African countries - Sierra Leone, Central African Republic, and Chad in life expectancy. In fact, among all 183 countries of the world whose life expectancies were examined by the Population Division of the United Nations Department of Economic and Social Affairs (UN DESA), Nigeria ranks 177 out of 183. This means that of all 183 countries in the world, as ranked, only the residents of 6 countries expect to live shorter than those living in Nigeria. That means that, even with all the turmoil and devastation in Haiti, South Sudan, Yemen and Syria, a child born there today will expect to live longer than a child born in Jos, Maiduguri, Ibadan or Enugu. Yes, that is what the data shows for our beloved Nigeria and for our children and grandchildren.

Like I mentioned earlier, I know lots of people who have died around 50 years within the past year alone. Other Nigerians share the same stories of losing loved ones and friends who should be in their prime years. The rampancy of these untimely deaths validate Nigeria's stated life expectancy of 54 years and it is extremely disheartening. Today, world developmental agencies and researchers have dubbed Nigeria "the Poverty Capital of the World". They warn that if Nigeria is unable to change its current trajectory, it will be home to 110 million people living in extreme poverty by the year 2030 and life expectancy in Nigeria would become the lowest in the world. Now is the time for Nigerians and their leaders to look inwards and fathom what could be going wrong as the nation drifts downwards and continues to fail its coming generations.